Corbetti Geothermal PLC is developing a geothermal power project in the Corbetti caldera in Oromia, Ethiopia. Berkeley Energy (BE), fund manager of the African Renewable Energy Fund, along with Reykjavik Geothermal (RG) and PIDG company InfraCo Africa are the principal participants in the project.

Corbetti Geothermal PLC signed in March 2020 a Power Purchase Agreement (PPA) with Ethiopian Electric Power (EEP) and an Implementation Agreement (IA) with the Government of Ethiopia (GoE). The PPA sets out the commercial terms for a project of up to 150 MW split into two phases of 50 MWe and 100 MWe. The PPA also grants Corbetti Geothermal PLC a right of first refusal over further geothermal expansion up to 500 MW in the area.

Corbetti Geothermal PLC is very pleased with the results of the Pre-Qualification for the provision of drilling services and material for 26 geothermal wells in the Corbetti caldera. The companies participating the ongoing tender represent some of the strongest drilling companies in the world and the result shows strong international interest in geothermal development in East Africa. The successful companies are in alphabetical order the following:

Corbetti Geothermal is looking forward to continuing the tender process and expects tenders to be submitted before the end of the year and an agreement signed shortly after New Year to allow drilling to start in early 2021.

The development of the Corbetti geothermal project was commenced in 2011 by Reykjavik Geothermal. In 2014, Berkley Energy through the Africa Renewable Energy Fund acquired the majority interest in the project and was joined by InfraCo Africa in 2015. The Corbetti Geothermal project has been recognized as a priority flagship project for power development in Ethiopia and was the first IPP to sign a PPA with EEP. The project is being built in the Corbetti Caldera area in Oromia, which is in the rift valley some 250km south of Addis Ababa, near the town of Shashamene.

The 3 initial wells will be of standard diameter and drilled deviated to maximize the information gathered from drilling of such wells. Depending on the outcome of the Corbetti exploration drilling a go/no go decision will be made on the drilling of additional production wells in the area for the future geothermal power plant targeted up to at least 150 MWe. 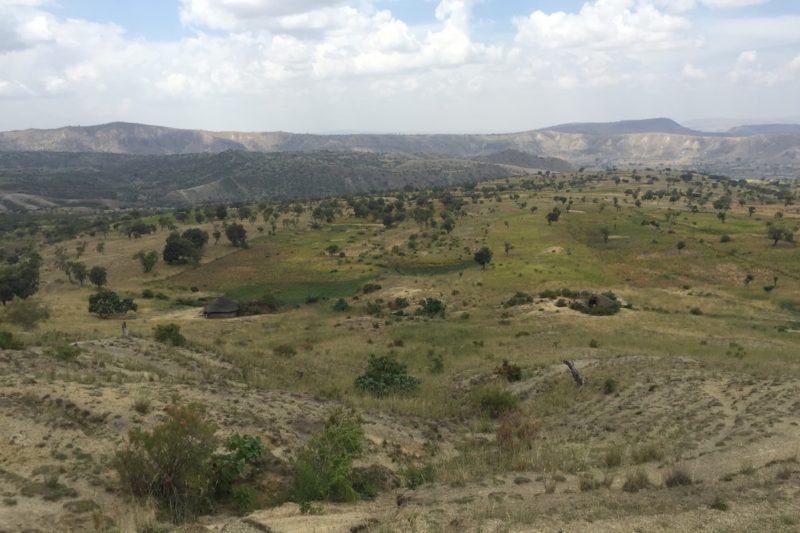