InfraCo Africa to procure developer teams to work on its behalf

Experienced developer teams provide support on projects where the local project partner does not have the resource or experience to act as the lead developer. Acting on behalf of InfraCo Africa, developer teams undertake the activities necessary to originate and progress an infrastructure project from concept to ‘financeable’ investment opportunity. InfraCo Africa expects its developer teams to work on the most difficult projects in its pipeline, in the most challenging markets within Least Developed Countries, Other Low Income Countries and fragile and conflict-affected states. InfraCo Africa also expects its developer teams to have a proven track record in at least one of its three focus sectors (power, water and transport) and to be committed to maximising the developmental impact of its projects.

“People make projects happen, so we want to work with the best. Working through developer teams enables InfraCo Africa to leverage its internal resource and undertake projects in the most challenging markets, where they are needed most, and where privately funded developers would not otherwise go.”

InfraCo Africa is choosing to follow a procurement process based on the Competitive Procedure with Negotiation for award of a public contract, as set out within the UK Public Contracts Regulations 2015. The procurement will comprise two stages: stage 1, the Developer Services Selection Questionnaire; and stage 2, the Tender. It is anticipated that contracts will be awarded in July 2017 and work commence under the new contracts in August.

To participate in the procurement, please complete a Developer Services Selection Questionnaire before 12:00 UTC on December 22nd 2016. 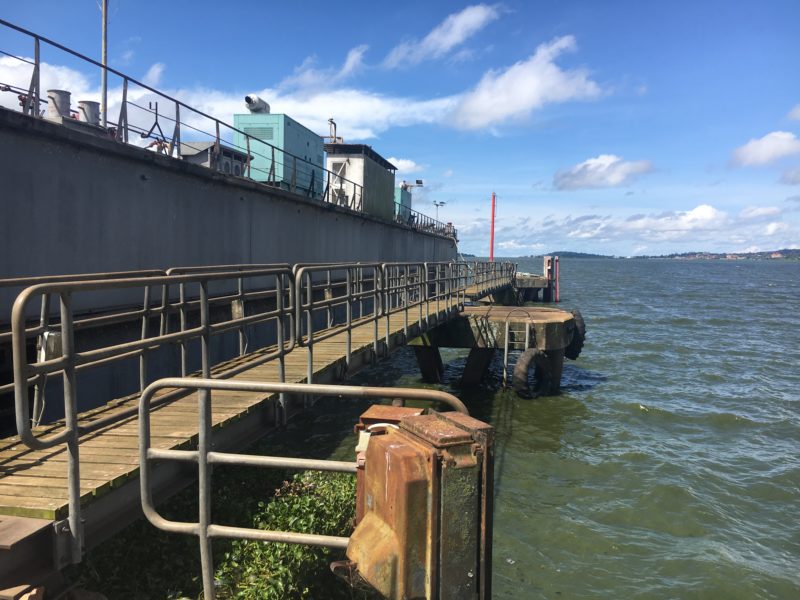