Residents on Bugala Island can now officially enjoy unlimited power supply following the launch of a solar thermal power plant constructed by Kalangala Infrastructure Services (KIS), a company contracted by the government of Uganda through a Public Private Partnership (PPP) to develop infrastructure on the Island.

In his speech, President Museveni commended KIS for spearheading and developing infrastructure on Bugala Island. He noted the power plant was part of a quadruple project that started about 10 years ago, earmarked at $50 million dollars to improve infrastructure on the island to provide more opportunities for economic – social development.

Speaking at the ceremony, John Opiro the Managing Director KIS noted that the company had delivered on all the four components of infrastructure development agreed upon with the government of Uganda. The ferry service which consists of the MV Ssese and the MV Pearl was delivered, the water project is up and running, the road works are making considerable progress and soon to be completed, and now we are launching the power project which was completed early this year.

“The power plant, one of the most crucial projects has so far brought about change on Bugala Island. We are witnessing industrial development through the various companies that have been scouting for apt locations to favour their factories on the Island and Kalangala as a whole. We are confident that with the capacity to produce 1.6MWs, the power plant can accommodate these factories and even more different business ventures which will consequently lead to more benefits such as job opportunities, an increase in tourism, eventually putting Bugala Island on a wider scope of recognition.”

The President urged the people of Bugala Island especially the local and large business community to take advantage of the new infrastructure the government has put in place to yield economic growth.  He confirmed that the road will now be upgraded to tarmac immediately. 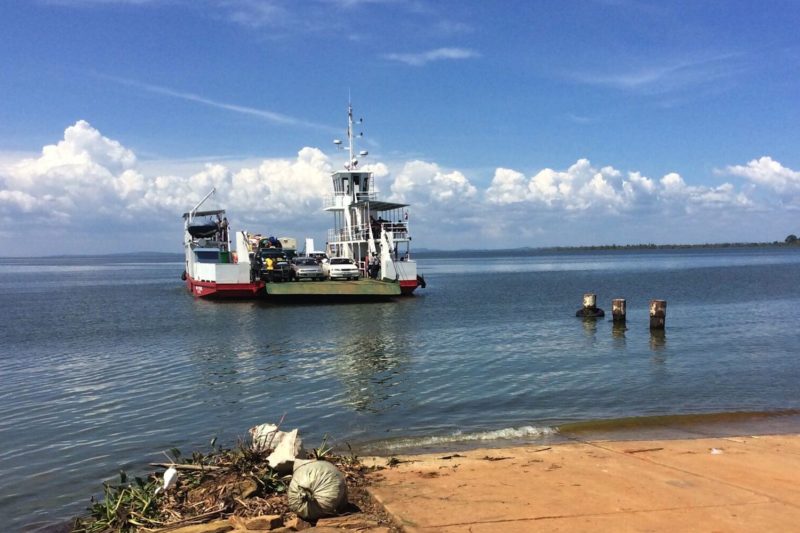