DAR ES SALAAM, Tanzania, 25 July 2017 – Redavia, a global market leader of cost-effective rental solar power for businesses and communities, has kicked off operations of its eight-container solar farm at Shanta Gold’s New Luika mine in the Chunya district, Tanzania. The deployment of the Shanta Gold containers was financed by InfraCo Africa, a member of the Private Infrastructure Development Group. InfraCo Africa has committed up to US$5m to support the scale up of Redavia’s innovative business model across Tanzania.

With the initial one container solar plant, deployed in 2014, Shanta Gold quickly experienced the benefits: it generated around 100,000 kWh with fuel savings of 28,000 liters and CO2 reduction of 67 tons per year.

Shanta’s underground expansion plans then saw an increasing energy demand, so they turned to Redavia to lease an additional seven containers. With now eight operational in total and a capacity of 674 kWp Shanta is now set to generate more than 1 million kWh per year, saving 219,000 liters of fuel and ~660 tons of CO2.

“This is an exciting moment for us as we are now in a position to obtain our energy efficiency, cost and CO2 reduction targets thanks to Redavia,” said Toby Bradbury, CEO at Shanta Gold. “We could already see significant benefits since inception, but this solar expansion will make us a true role model within our industry.”

“Shanta Gold was committed to not only make reasonable cost choices, but also become eco-friendlier in key facets of its operation,” said Erwin Spolders, CEO at Redavia. “We are very proud that we became their trusted partner to help them achieve their financial and environmental goals.”

InfraCo Africa to partner with... » 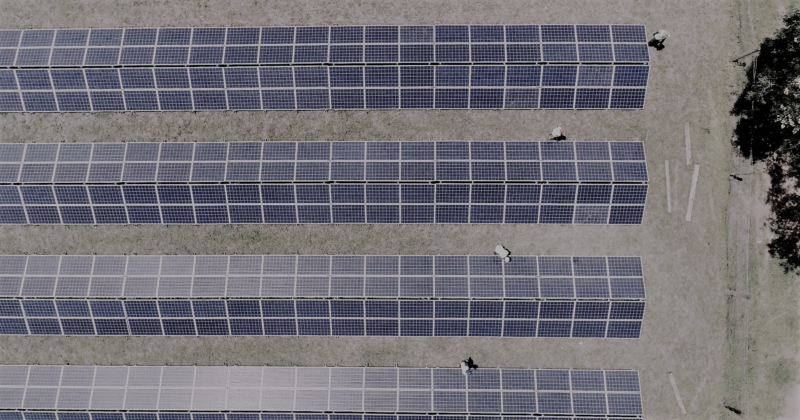 Packaging up power for rural Tanzania

Redavia Tanzania Asset Ltd is an innovative solar PV rental business that provides containerised off-grid power to businesses and communities in Tanzania. InfraCo Africa is providing the capital and support needed to rapidly scale up this business, with the intention of deploying 30 containers across rural Tanzania. 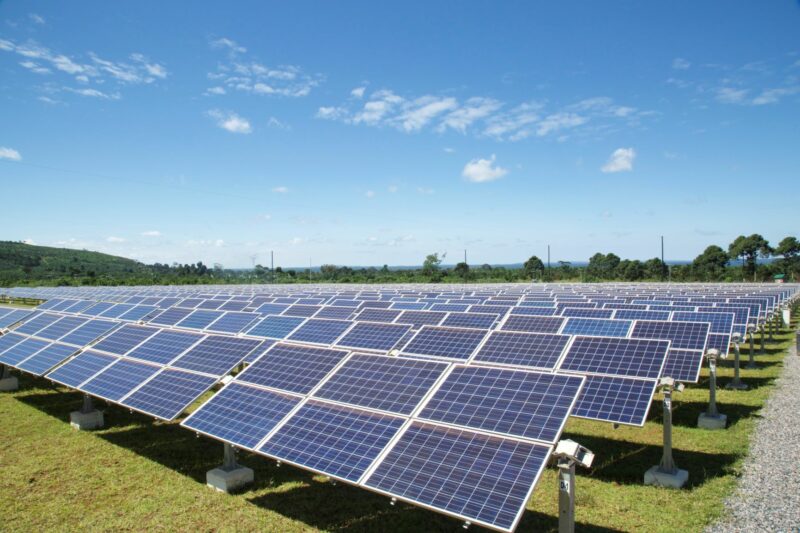 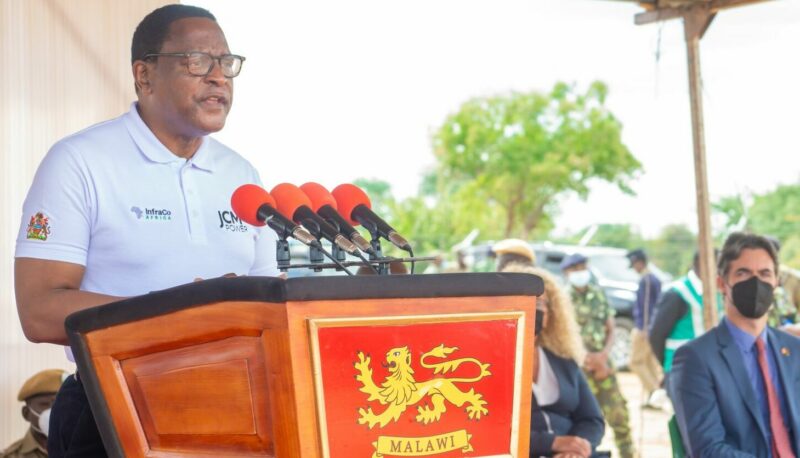