Speaking to an audience of invited guests and members of the local community, His Excellency said: “It has only been six and a half months since I inaugurated the first 60MW solar power plant by JCM. In fact, it was mentioned on that occasion that a second plant was being developed here at Golomoti, aimed at supplying an additional 20MW using the kind of battery energy storage system that promises to give us an energy mix away from fossil fuel-powered generators that contribute to climate change.

Malawians deserve an energy programme that aligns with our nationally determined goal of reducing greenhouse emissions by 51 percent by 2040. For this reason, I must commend the innovation and speed exemplified by JCM in the implementation of these projects, taking us 80MW closer to our goal of having 1000MW supplied to the grid. Additionally, JCM deserves recognition for the jobs created during the construction phase of this project, which proves that our policy of creating a conducive environment for private sector investment as a catalyst for job and wealth creation is the right one.”

His Excellency concluded his address stating: “With these few remarks, I once again congratulate JCM and partners for reaching today’s milestone, allowing me to now have the distinguished honour of declaring this solar plant at Golomoti officially launched.”

Golomoti Solar’s state-of-the-art lithium-ion BESS will help support existing hydro generation plants and reduce Malawi’s reliance on diesel generation by enabling the solar plant to provide reliable power during the day. The BESS will ensure that grid stability is maintained, a key consideration when adding new intermittent renewable energy capacity. It will also enable the technical training and development of young engineers in Malawi and neighbouring countries around battery energy storage technologies. It is anticipated that performance data from the BESS will inform similar systems elsewhere in the region. The Golomoti  BESS was made possible by support from Business Energy and Industrial Strategies International Climate Finance through Innovate UK’s Energy Catalyst and RINA.

Attending the event, InfraCo Africa’s Chief Operating Officer, Elizabeth Hipwell said, “We are delighted to be here with His Excellency today as he inaugurates the Golomoti Solar plant. As with its sister plant, Salima Solar, Golomoti is testament to the commitment of his government, Ministries and ESCOM to delivering new clean energy for Malawi’s consumers. Golomoti’s delivery during a global pandemic demonstrates the determination of our own team and that of our colleagues at JCM Power to keep workers safe from the virus itself, and to overcome supply chain challenges and delays.” She concluded, “I would also like to take this opportunity to thank Innovate UK for their support for the battery energy storage system, a key element of the plant’s design and one which will ensure that reliable power is available for Malawi’s homes and businesses for many years to come.”

JCM Power’s Co-Founder and Chief Development Officer, Justin Woodward, said, “We are thrilled to be holding the inauguration of the Golomoti project, just six months after inaugurating Golomoti’s sister facility in Salima. It is a testament of the team and of the government of Malawi to its commitment to the implementation of renewable energy to deliver two ground-breaking power plants within such a short period of time of each other. The Golomoti project is a pioneering project and is a showcase for the country and the region.”

Together, the Golomoti and Salima Solar projects have added 80MWac of renewable energy capacity to support Malawi’s clean energy transition and to underpin the country’s future economic development. Both JCM Power and InfraCo Africa were keen to stress their ongoing commitment to the people of Malawi as Golomoti moves into its operations phase. 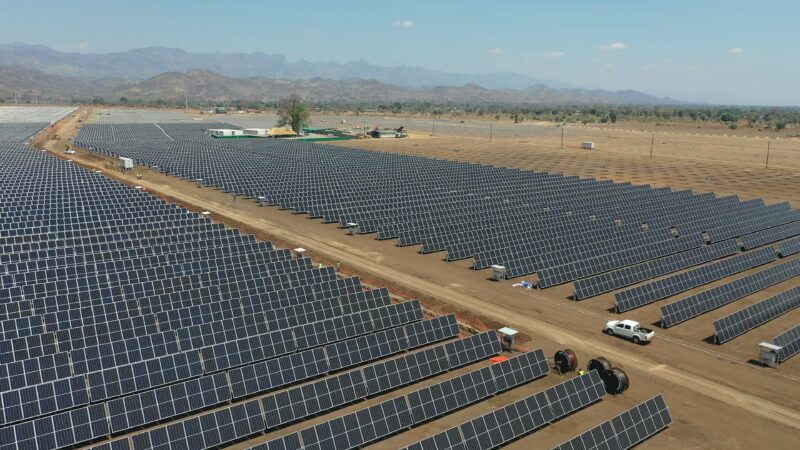 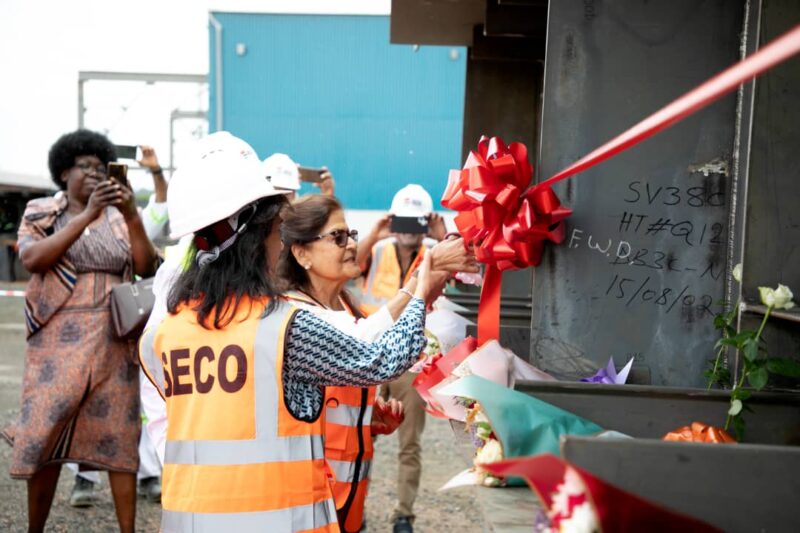 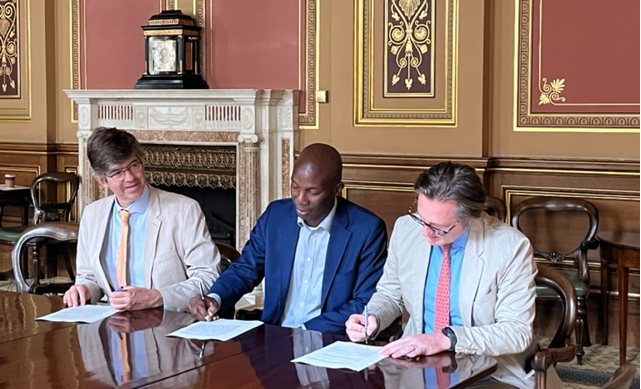 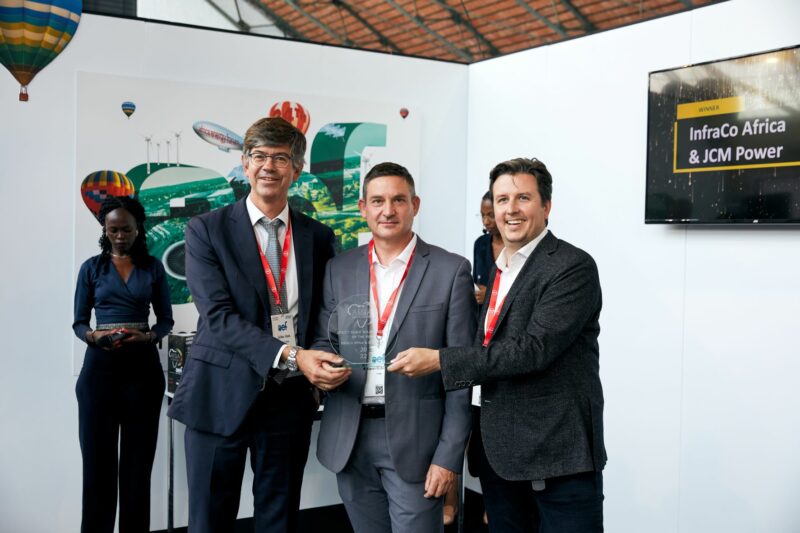