Sierra Leone has an electrification rate of just 23.4%, one of the lowest in sub-Saharan Africa. The Government of Sierra Leone’s (GoSL) National Renewable Energy Action Plan recognises the potential of the country’s rivers to generate baseload hydropower as part of wider efforts to reduce the country’s dependency on fossil fuels.  Following the impact of the Ebola virus on Sierra Leone’s people and economy, the President’s Recovery Priorities include access to energy.

An existing, government owned, hydropower facility was commissioned in Bumbuna in 2009. Generating 50MW of hydropower, the facility supplies electricity to Bumbuna itself and to Freetown and Kilkenny. However, supply is not available year-round and customers rely on polluting diesel generators to provide back-up power for their homes and businesses. 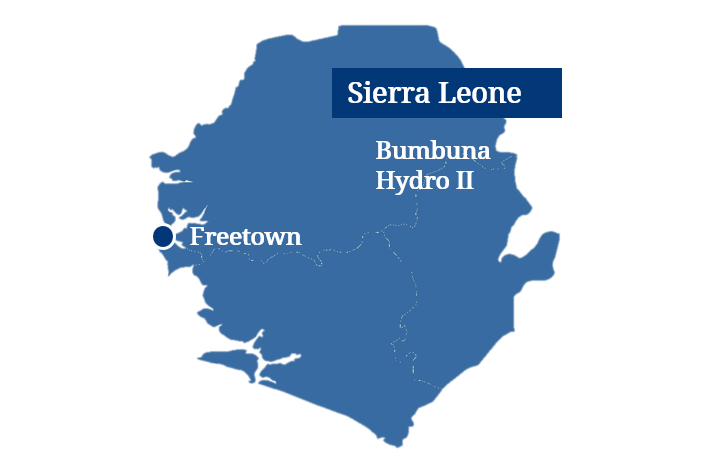 Located on the Upper Seli River, 230km north east of Sierra Leone’s capital, Freetown, the Bumbuna Hydro II project will generate 143MW of baseload power. By extending the existing plant and building a new dam at Yiben, 35km upstream of the existing Bumbuna I facility, the project will enable distribution of significant additional power to the national grid. The initiative will provide a minimum of 80MW of reliable electricity to customers throughout the year.  Bumbuna Hydro II will also be linked to the West Africa Power Pool via the recently established Côte d’Ivoire, Liberia, Sierra Leone and Guinea (CLSG) extension.

This ambitious project is being delivered by experienced renewables developer, Joule Africa through its local project company, Seli Hydropower. PIDG Technical Assistance (TA) supported Bumbuna Hydro II’s early development via returnable and technical assistance grants to fund an embedded advisor to the GoSL.  The involvement of PIDG company, the Emerging Africa Infrastructure Fund (EAIF) has also been central to enabling the project to progress to this stage. Bumbuna Hydro II is now well developed with a ratified Power Purchase Agreement and Implementation Agreement in place. InfraCo Africa’s involvement, alongside that of a range of private sector and development finance institutional investors, is designed to enable this large-scale project to complete the “last mile.” The project is expected to reach financial close and begin construction in 2021.

It is anticipated that the project will generate substantial levels of local employment throughout the anticipated 46 month construction period. Bumbuna Hydro II will also deliver long term operational and management jobs. Consumers will benefit from increased reliability of power and will also see cost savings via affordable tariffs and reduced reliance on expensive diesel back-up generation. 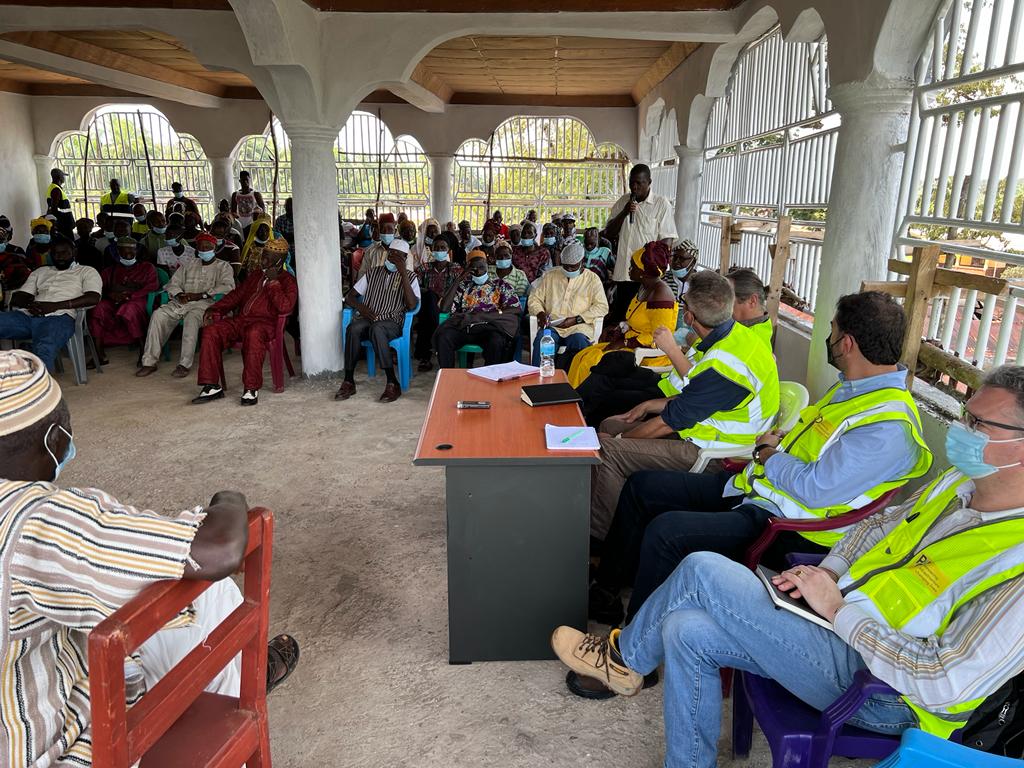 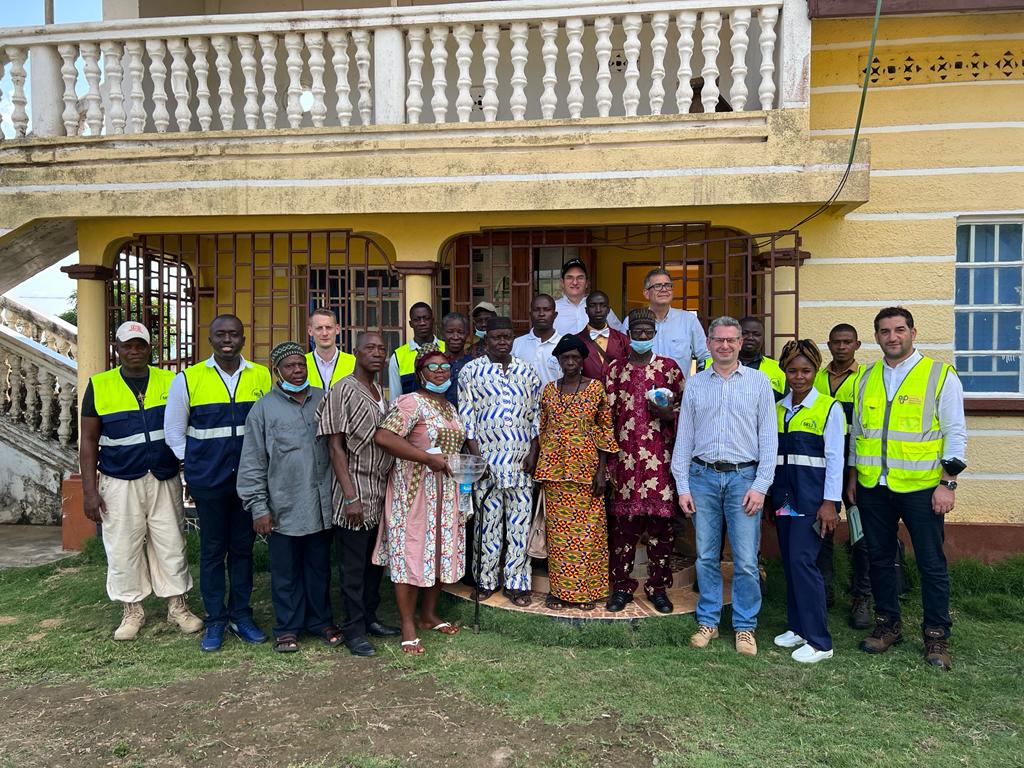 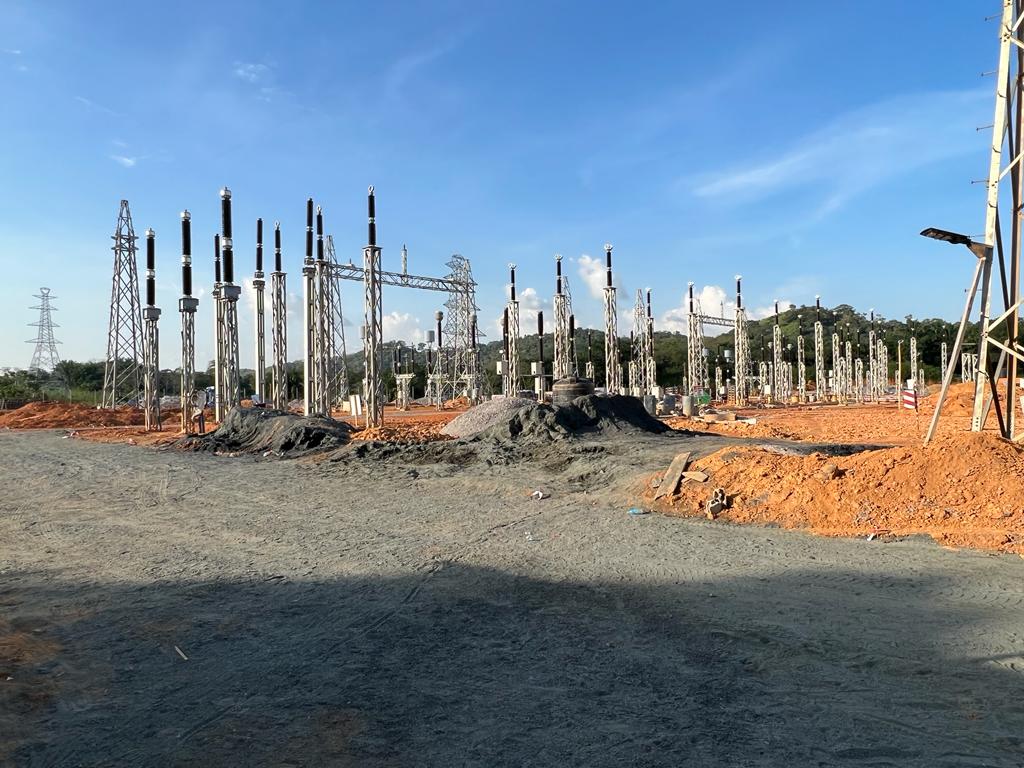 New CLSG substation for Bumbuna set for energisation in early 2022 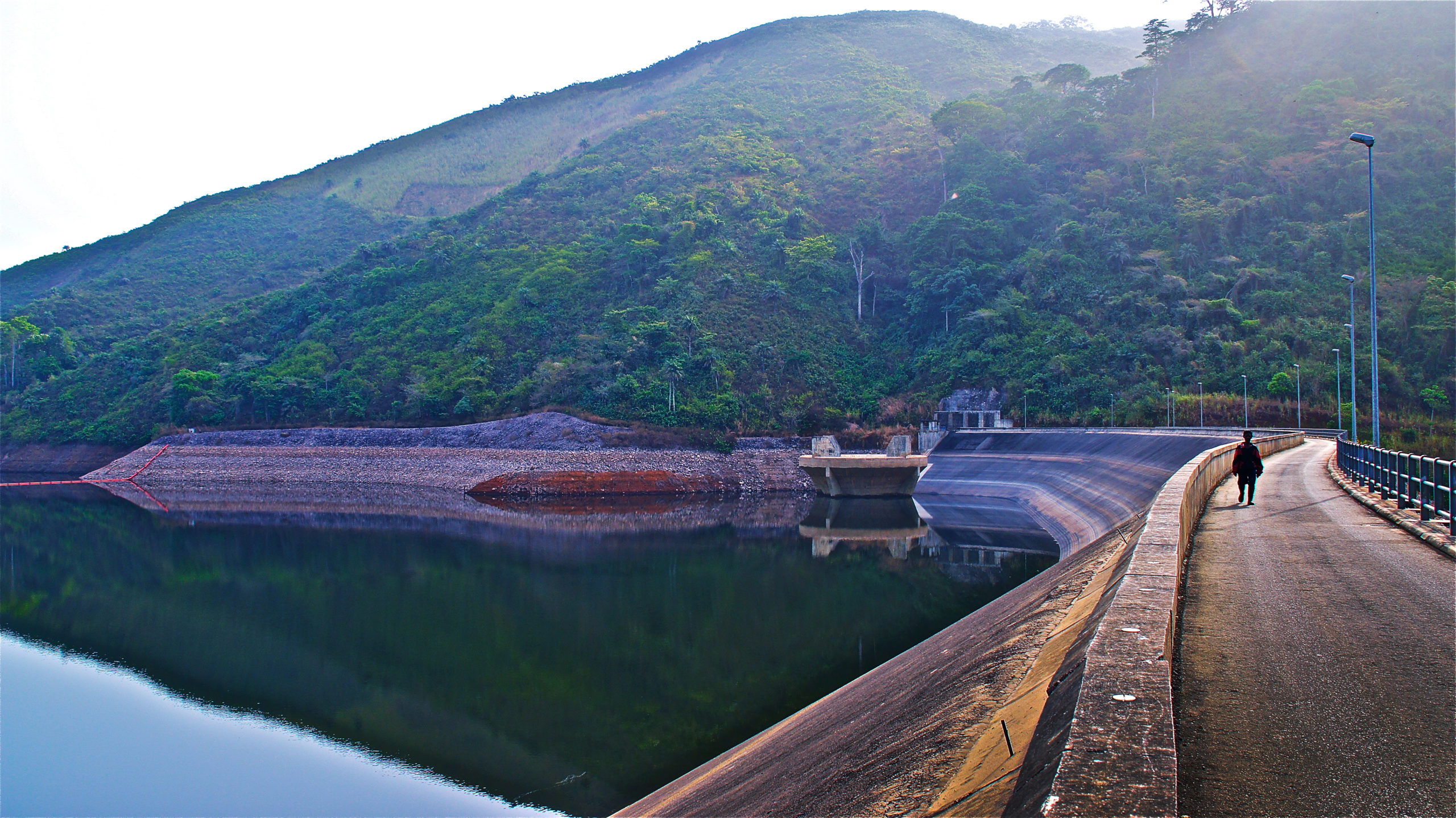 Agile financing is the key to unlocking hydro in Sierra Leone 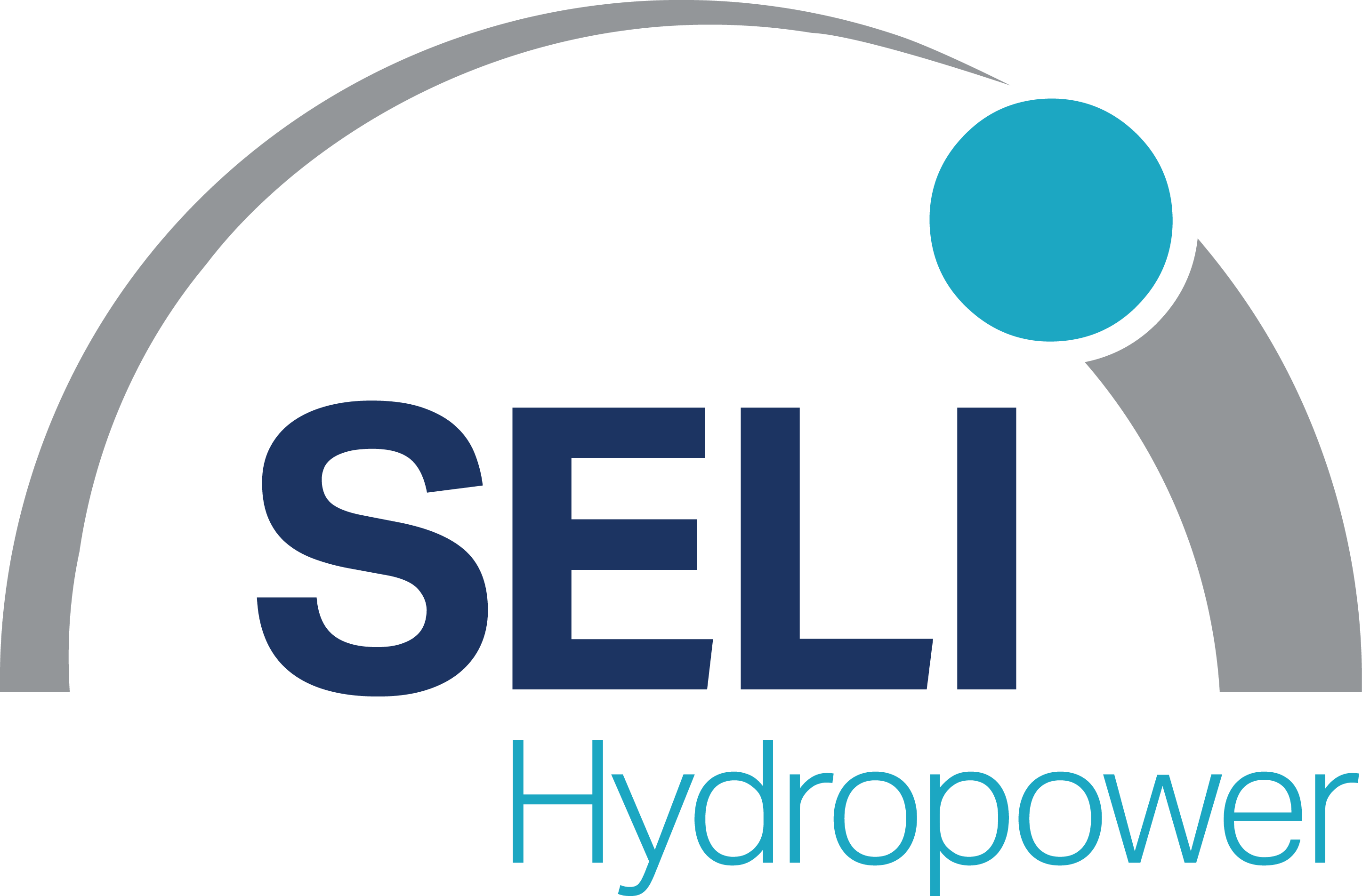