The Cape Verdean archipelago, 570km off the West African coast, is consistently windy with average speeds of ten metres per second. The first grid-connected wind turbines were constructed in 1994 to harness this potential, but twelve years later wind power represented less than two percent of Cape Verde’s energy mix.

Cape Verde’s energy system instead relied on imported oil which had to be transported out to the islands. Power was therefore expensive and unreliable, constraining Cape Verde’s economic development. The Government of Cape Verde recognised the potential of wind power but struggled to interest the private sector in developing larger-scale wind farms in this remote island location. 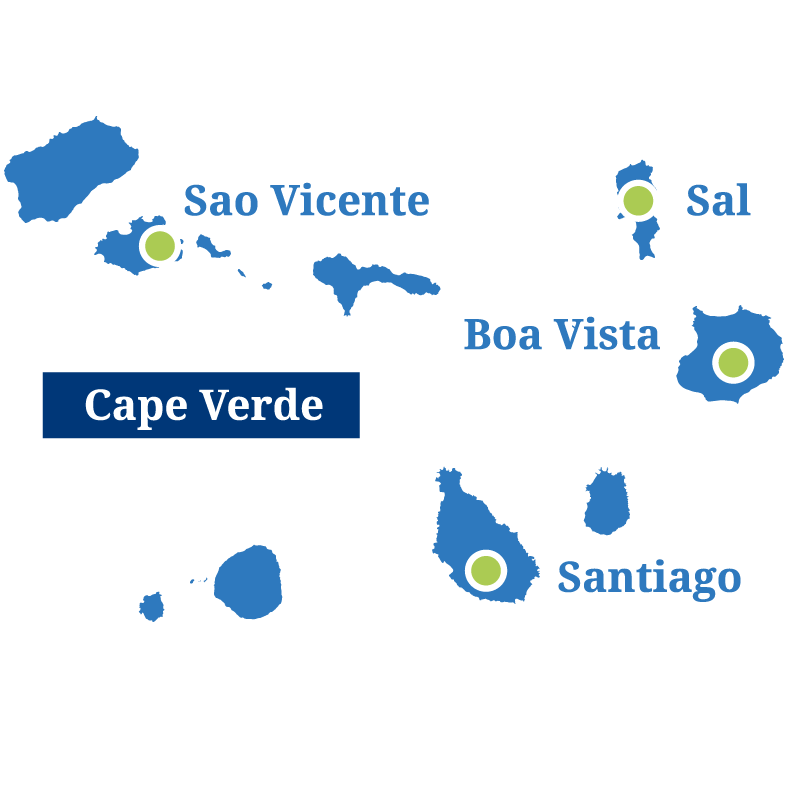 In 2006, the Government of Cape Verde and Electra S.A.R.L (the national utility) approached InfraCo Africa, after twice failing to complete a public procurement process: Cape Verde being a small island economy and the project being both complex and pioneering had deterred private sector investors. InfraCo Africa provided the funding and expertise needed to overcome the project’s challenges and to develop a sustainable, commercially viable wind farm. InfraCo Africa partnered with the Government to address the complex legal and regulatory issues surrounding large-scale wind power generation.

InfraCo Africa also resolved the technical issues associated with establishing a wind farm across dispersed islands and connecting to multiple isolated island grids with limited renewables capacity. The project even imported the trucks, cranes and equipment needed to build the turbines. Cabeólica has now been fully operational for three years and staffed entirely by skilled Cape Verdean employees.

Cabeólica is a ground-breaking project, recognised globally for its environmental, social and commercial success. In 2011, the project won Best Renewable Energy Project of the Year at the Africa Energy Awards. Cabeólica was also awarded the prestigious global Ashden Award for Small Island Developing States in recognition of its pioneering work.

“We see this award as a solidification of the notion that the project has gone beyond the standard…to provide the best solution for sustainable energy supply in Cape Verde – the transformation of a local abundant resource into clean electricity for the development of the country and the wellbeing of our people.” 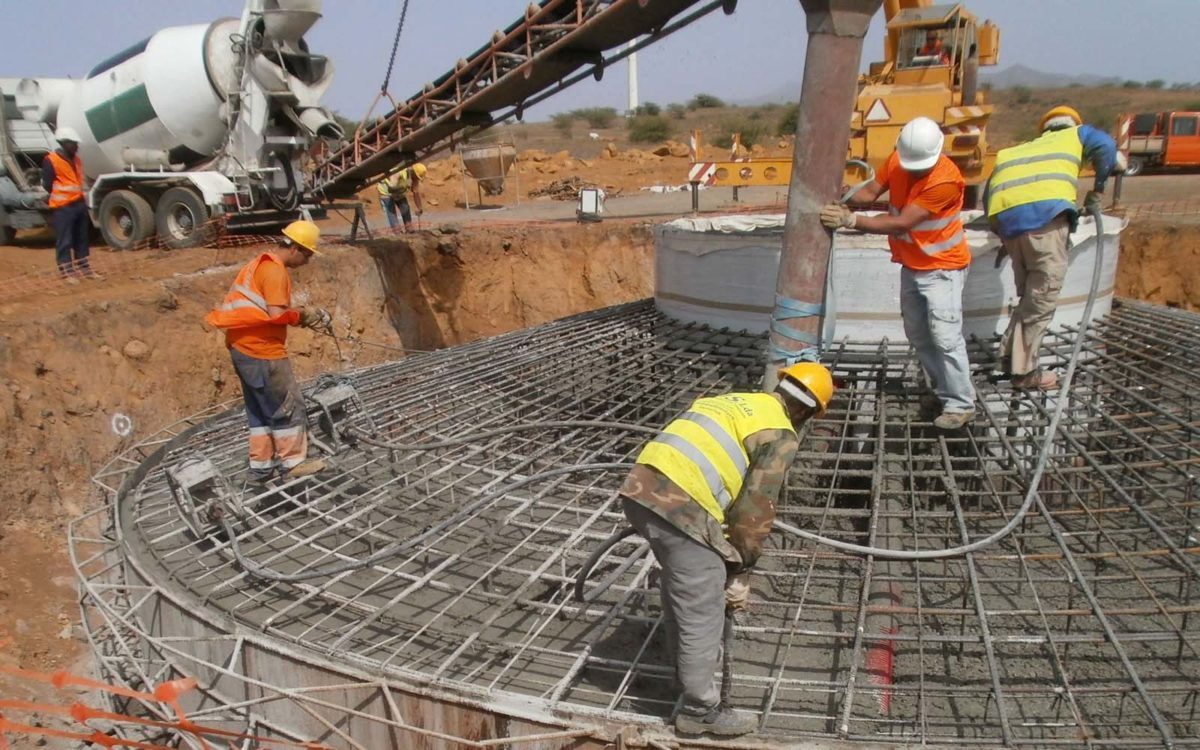 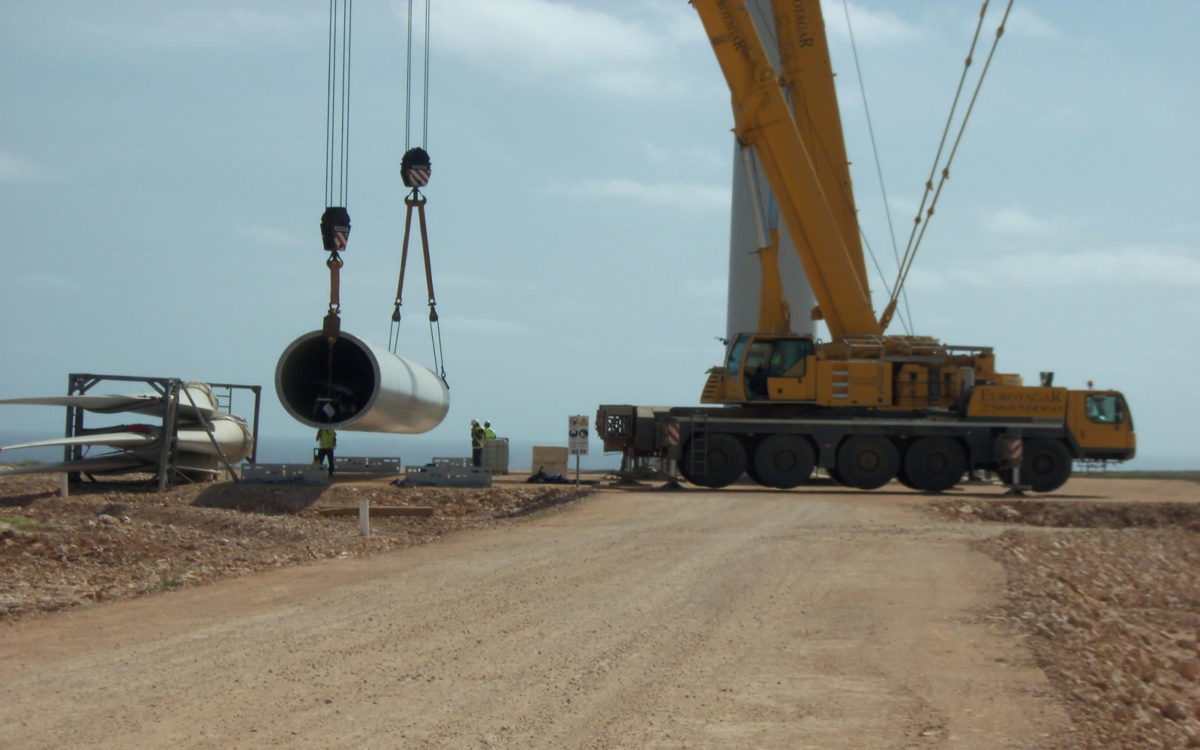 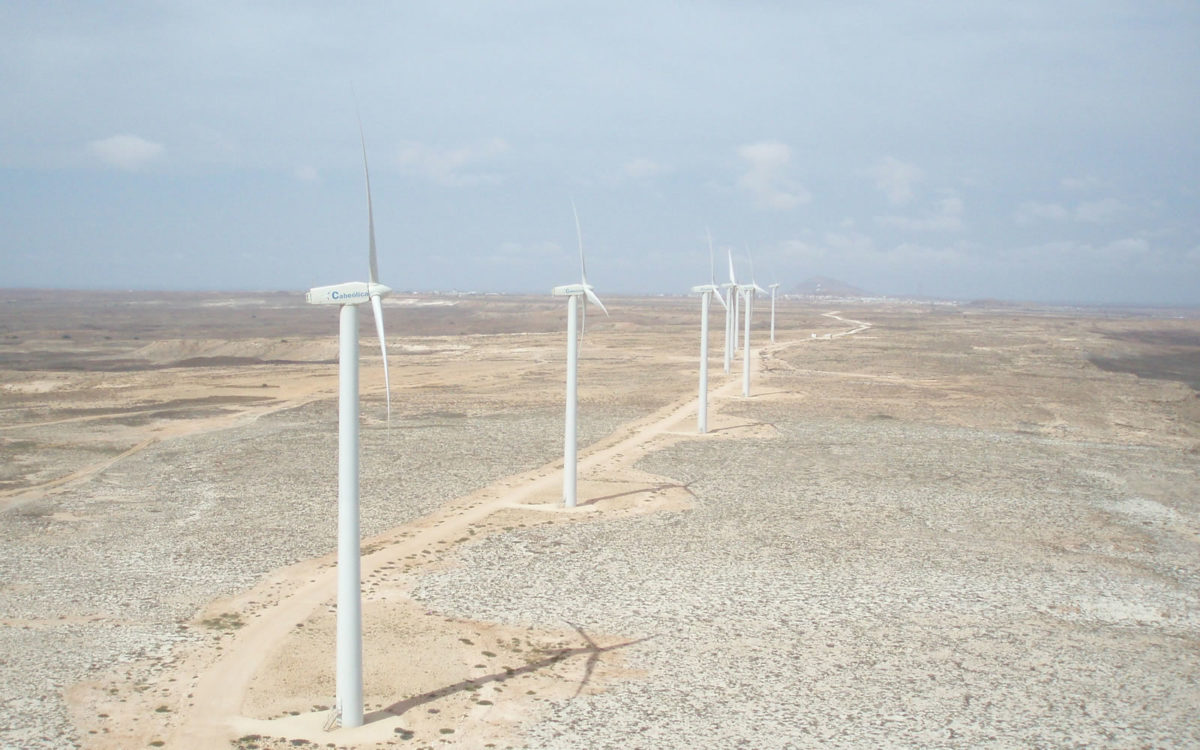 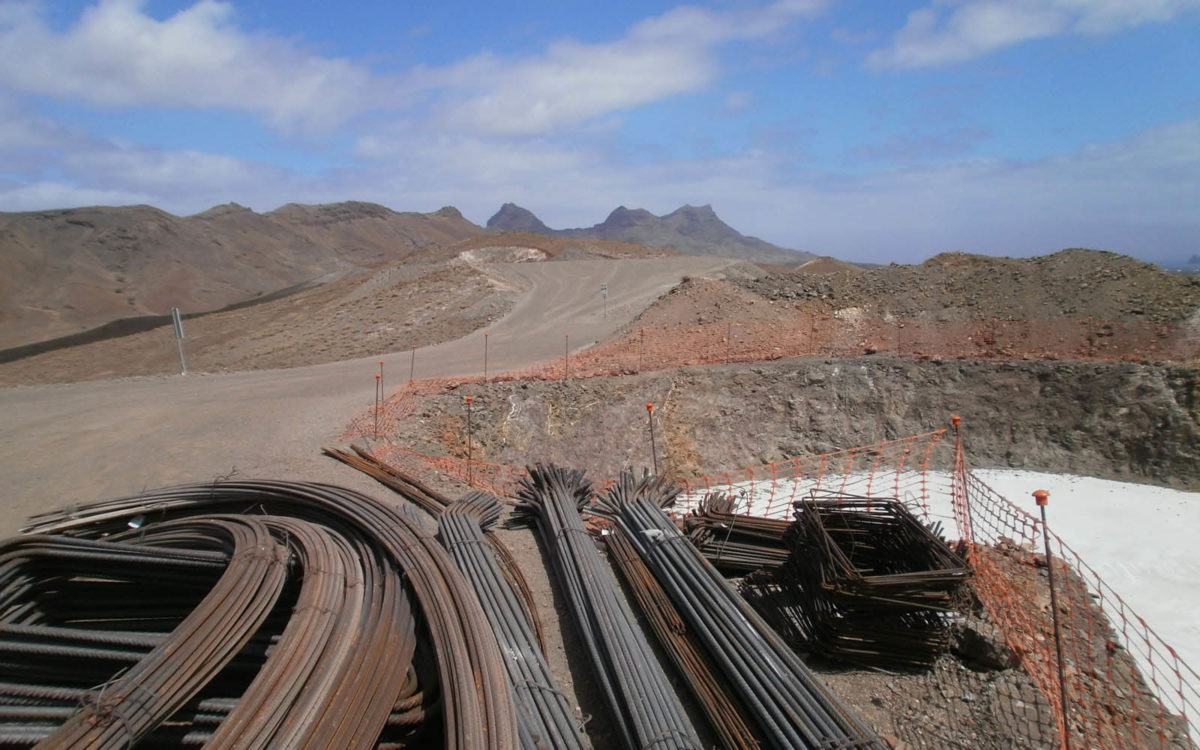 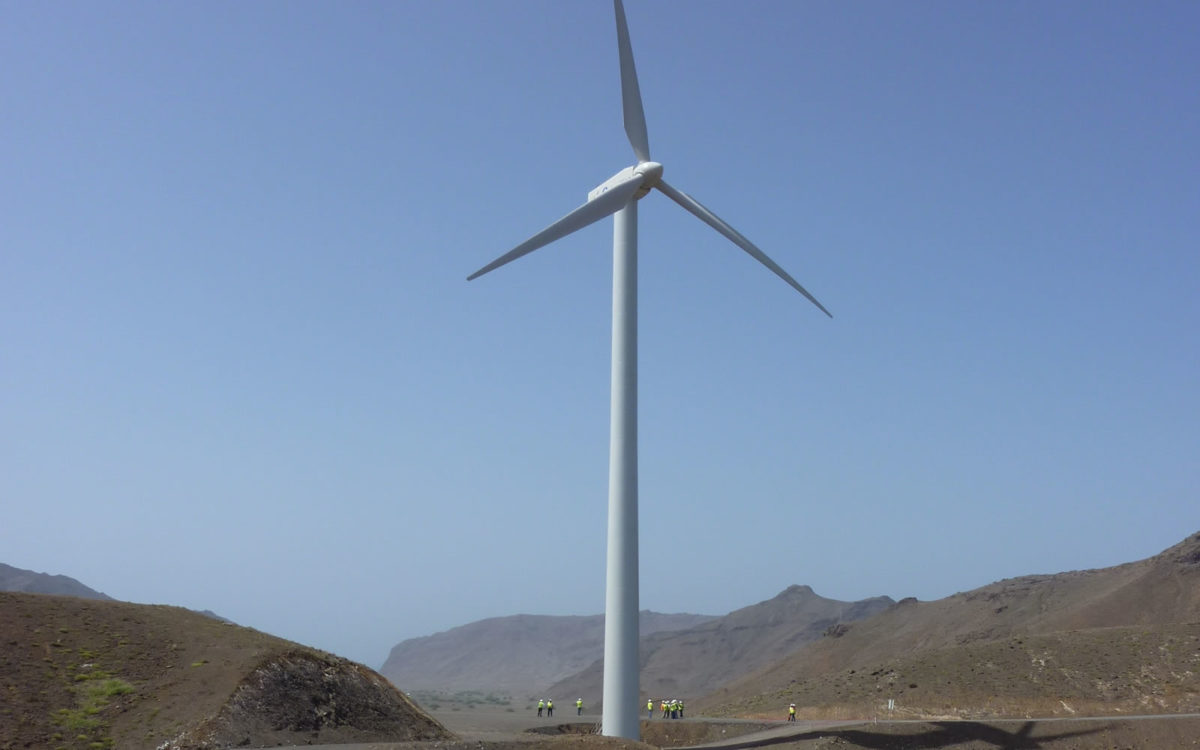 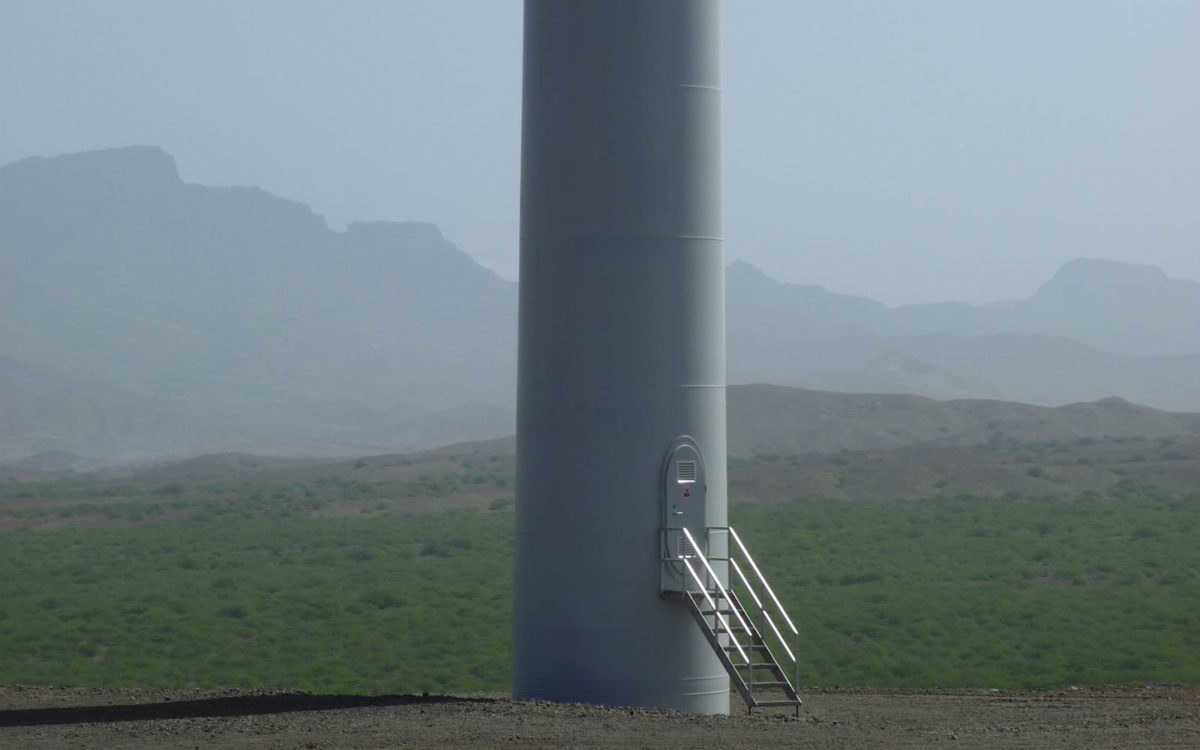 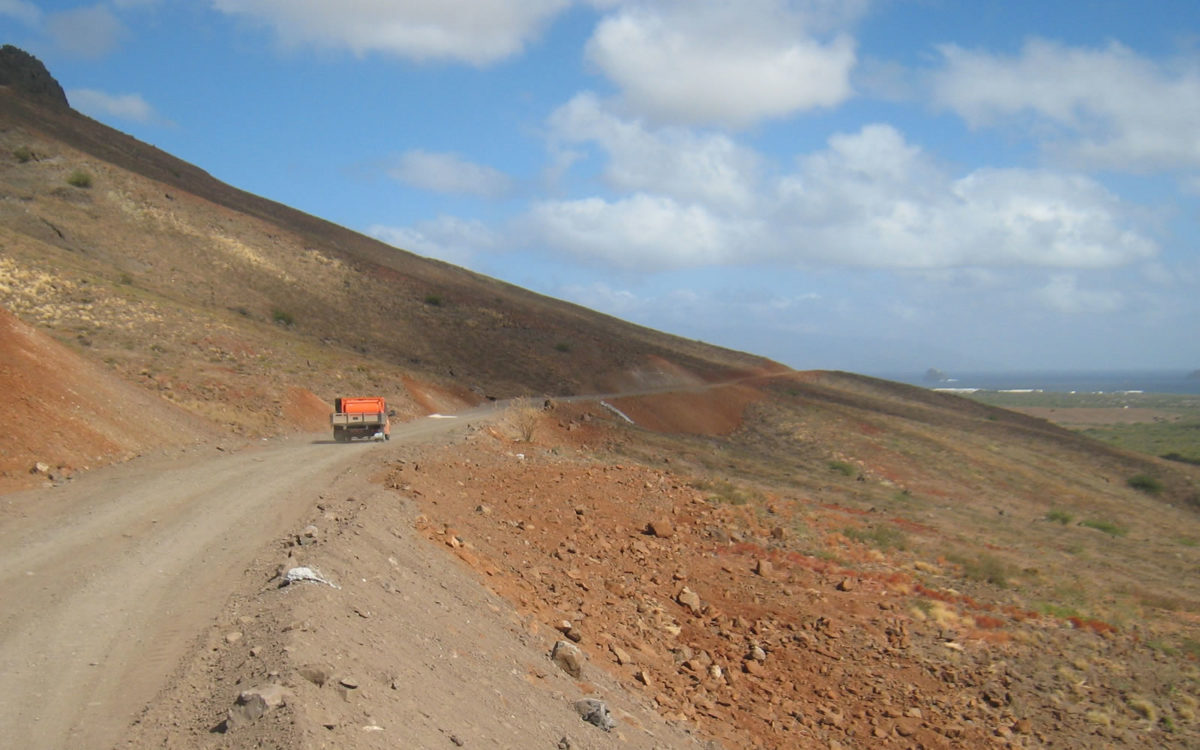 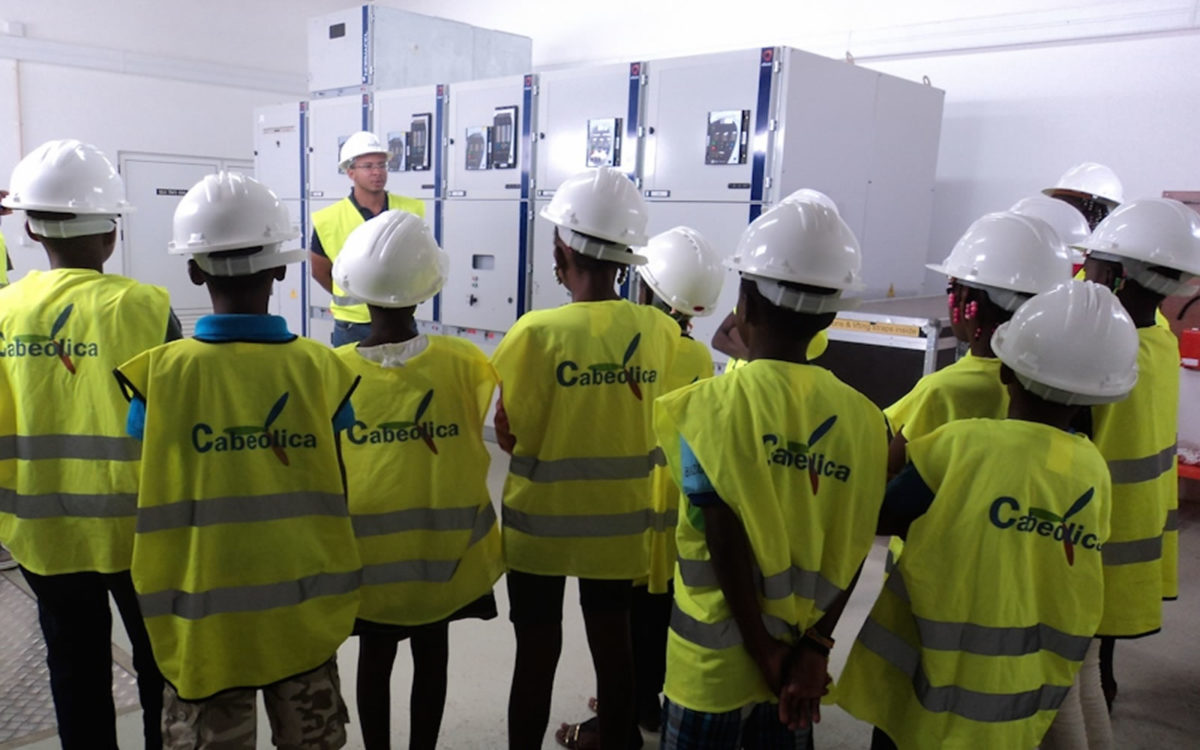 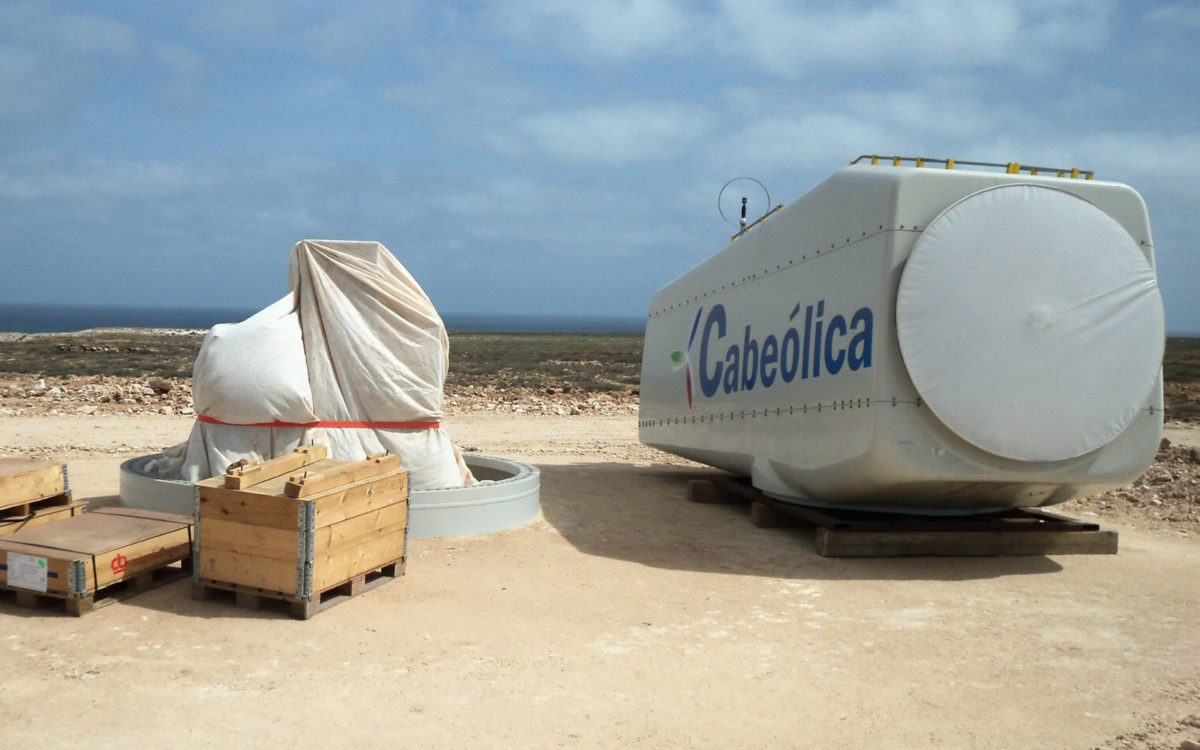 Cabeólica has transformed Cape Verde’s energy supply, off-setting diesel imports by around 15 million litres a year. In 2013, the first year Cabeólica was fully operational, this resulted in approximately US$1.5 million in savings for Electra S.A.R.L. This reduction in fossil fuel use has also reduced the country’s CO2 equivalent emissions by around 55,000 tonnes per annum. Cabeólica is now recognised by the United Nations Framework Convention on Climate Change (UNFCCC) as a Clean Development Mechanism (CDM) project.

This pioneering project has set the standard for future energy development in Cape Verde and across the region. The power produced by Cabeólica is more reliable, cleaner and cheaper than imported fossil fuels: inspiring further development of Cape Verde’s island grids so that their ever increasing demand for power can be met through renewables. Today, the Government of Cape Verde leads the world in its commitment to achieve 100% renewable energy supply by 2020.

“The rate at which Cape Verde has achieved such a high proportion of wind power in its energy mix is truly staggering. It is showing other resource-stretched small islands around the world what can be achieved where there’s a will.” 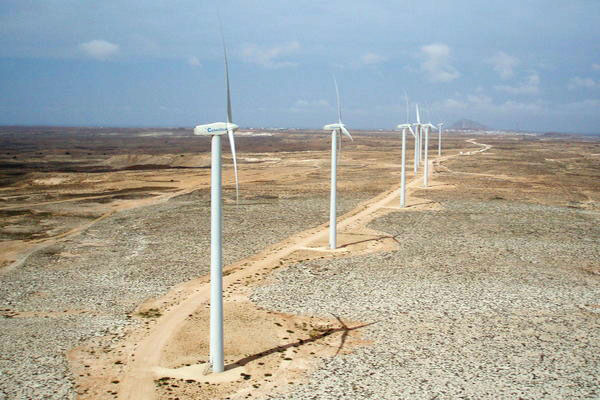 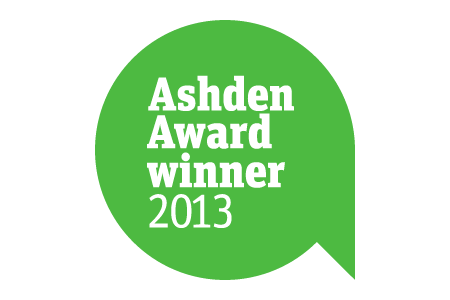